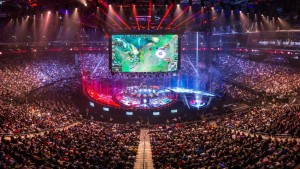 Eventually, two teams battled it out in front of 13.000 fans in the packed Mercedes-Benz Arena in Berlin for the title.

Production Associates GmbH was responsible for the entire technical production and contracted RTN Showsupport for the supervision on lights, sound, rigging and set for this 7 week tour. 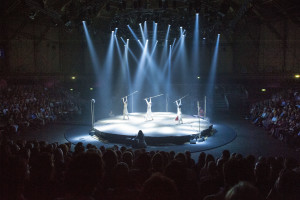 The Holland Festival is recognised for years for bringing top quality performances to the Netherlands.

This year the Westerpark hosted Le Encantadas and the dance performance  “Until the Lions” by famous choreographer Akram Khan. END_OF_DOCUMENT_TOKEN_TO_BE_REPLACED